Well after a very long hiatus I’ve decided to revive this blog. I’ll try to keep a weekly or biweekly schedule, and I’ll focus on some gear reviews, photo journals and anything else that comes to mind for content.

ATACS AU (Arid/Urban) and ATACS FG (Foliage/Green ) may not have had the same commercial success as Multicam in the US, outside of civilian shooters and some Law Enforcement agencies, but it has been used by various Eastern Europeans nations, from Poland to Pro-Russian Separatists. The patterns were among the first to utilize a process where organic pixels in the micro patterns are grouped into larger, more defined macro shapes creating larger more defined patterns designed to be viewed from a distance.

Polish Special Operations forces have been seen using the pattern in Afghanistan and in training. These uniforms are probably private purchased by the units. 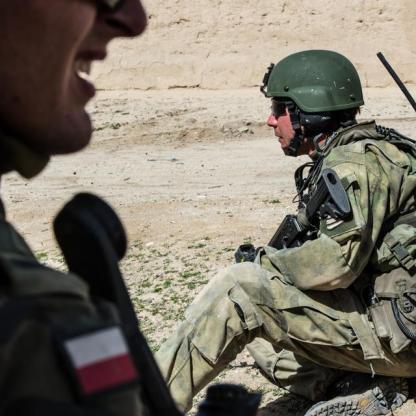 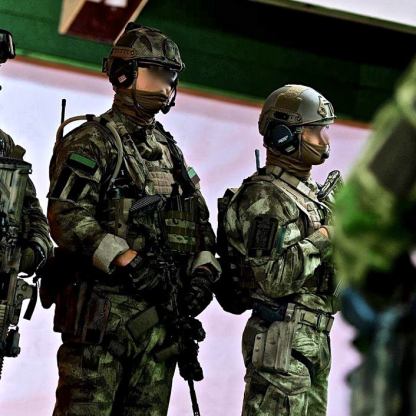 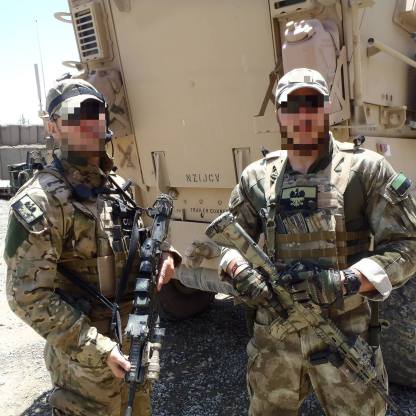 Recently photos have emerged of a new uniform using the ATACS FG pattern. These are probably an unlicensed knock off of the pattern. Not much else is known, such as what they are calling it or what units will be using it. 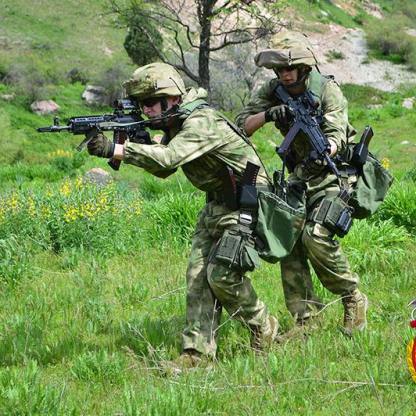 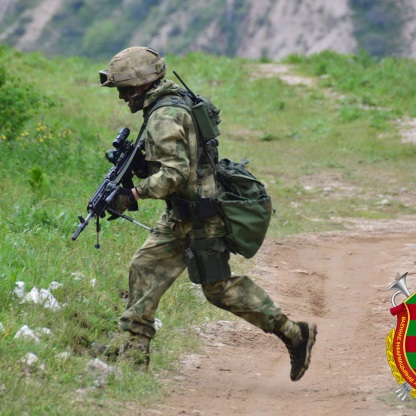 Next is a trip to Ukraine where both sides are using both patterns and a Russian knockoff called Sand. The Separatists get their uniforms mainly from Russia and some private purchases. The Ukraine government forces are probably using imported uniforms and private forces are buying their own. 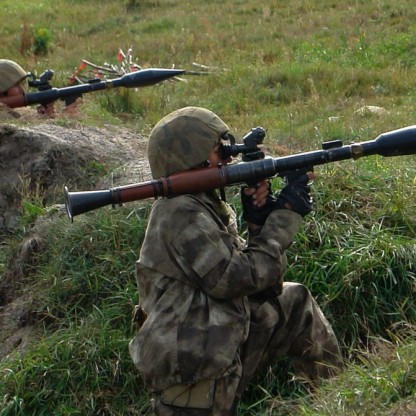 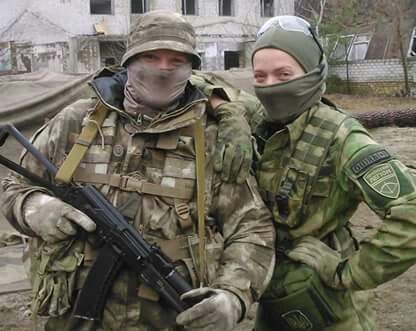 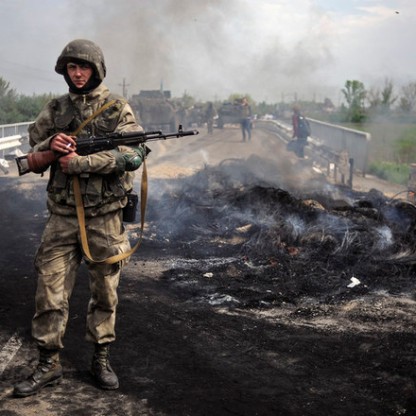 epa04188681 Ukrainian soldiers stay near of a checkpoint seized by them not far of Slaviansk, Ukraine, 02 May 2014. At least three people were killed and several were injured in clashes between Ukrainian forces and pro-Russian separatists in the eastern city of Sloviansk early on 02 May. The Ukraininan Defence Ministry said that two crew members were killed and an unspecified number of soldiers were injured after separatists shot down two Mi-24 assault helicopters with surface-to-air missiles. A third, Mi-8 transport helicopter, was hit by bullets but escaped unharmed, the ministry said. ‘Putin has called such an operation a criminal action. Sadly the latest developments fully support that,’ says Russian President Vladimir Putin’s spokesman, and has practically destroyed the last hope for a diplomatic solution to the crisis. EPA/ROMAN PILIPEY 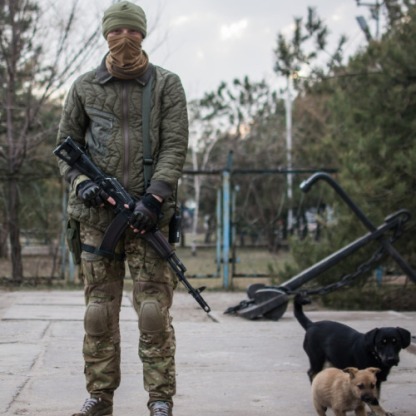 The Seperatist use of the camo adds to growing amount of different patterns and uniforms being used by them. 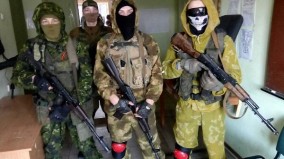 Russian Special Operations Forces have used ATACS. Mainly FSB teams have been pictured with it. The Russian version is called Ataka and both the AU and FG versions are produced. 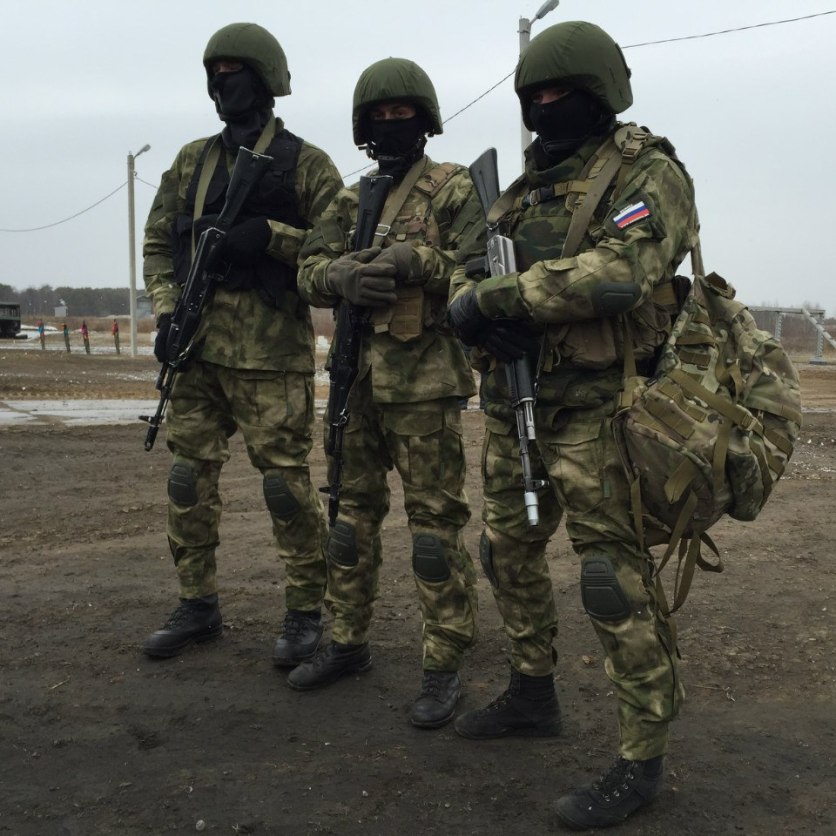 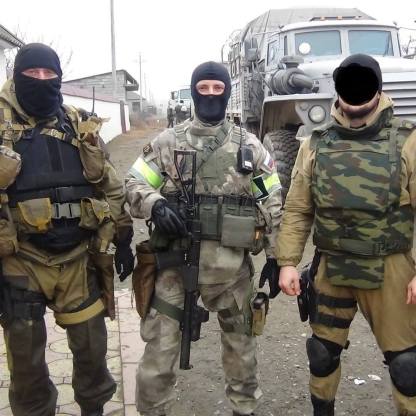 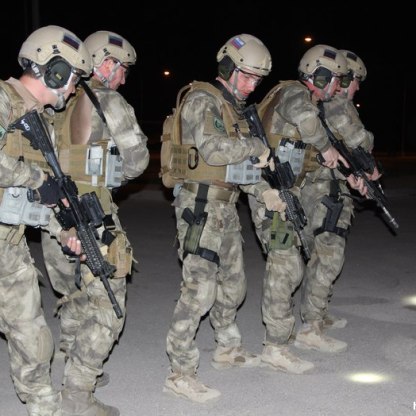 One of the hallmarks of the conflicts in Syria and Iraq is that odd weapons show up. From guns from World War Two to new productions, there is a good chance it will show up in the hands of a fighter. The Croatian VHS-2 bullpup rifle has shown up originally in 2013 and 2014 in Syria in the hands of Pro Government militant, and has been seen in the hands of Syrian Regime forces and rebels, Kurds and Iraqi Government force and the black-market.

The rifle design is fairly new, having entered service in Croatia in 2009 and the upgraded VHS-2 in 2014. It is a replacement for the HK G36 and can accept STANAG magazines and G36 magazines. The manufacturer  HS Produkt supplied the Iraqi government and Kurdish forces with the rifles and some have made their way into Syria. 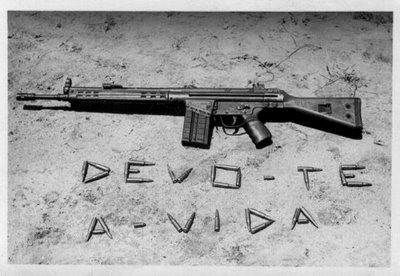 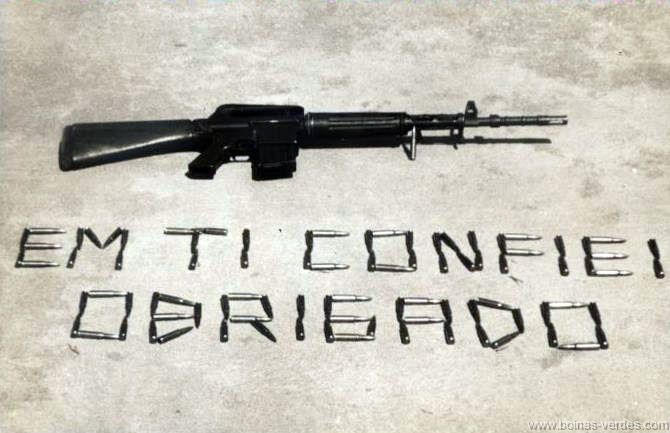 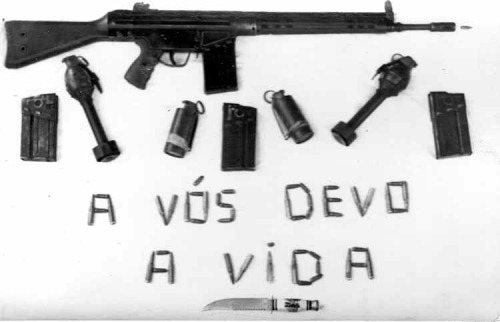 These pictures of Portuguese G3’s and AR10’s are from their colonial wars in Africa during the 1960’s and 1970’s. The message in all of these is that the soldiers owe their life to the gun. For the soldier on patrol in the bush, their life depending on their gun to work, as it would mean life or death in the event of an ambush.

This blog will mainly focus on conflict news, identifying equipment in world hot spots, milsurp reviews, and rare posts about my life.